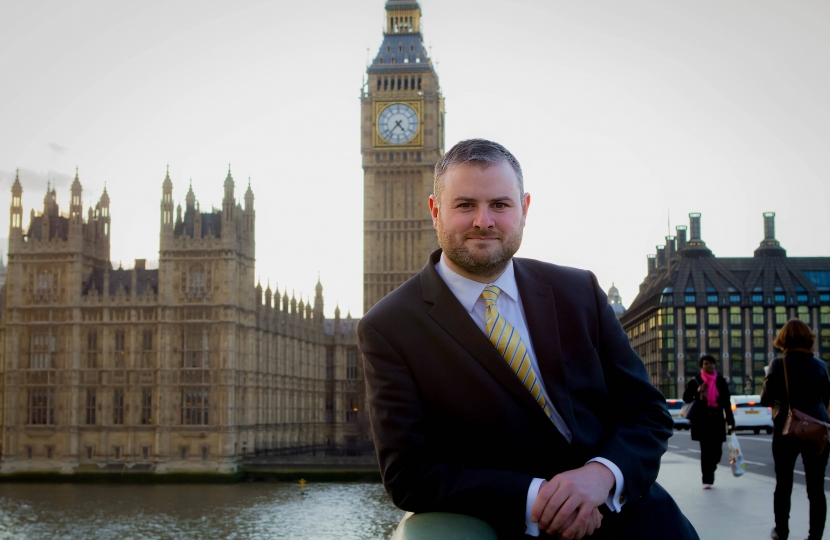 Andrew Stephenson MP has welcomed the new Domestic Abuse Bill, which seeks to introduce a range of new protections for survivors as well as new powers to force rehabilitation for offenders.

The Bill introduces – for the first time – a comprehensive legal definition of abuse which extends beyond physical and emotional abuse to include economic abuse as well.

After the Bill is approved, survivors will no longer have to be questioned in court in front of their abusers. This prevents an often traumatic and damaging process from being required by law. The Bill also creates new powers that can force perpetrators into behaviour changing programmes. These interventions can be delivered by police, local authorities or public bodies and aim to prevent both initial offences and repeat offences.

It will also improve protections for women and children who have experienced abuse through a comprehensive funding plan and greater access to social housing.

The Bill follows a consultation that took place in 2018 to which more than 3,200 people responded.

Mr Stephenson has long campaigned for greater support for domestic abuse survivors. Andrew campaigned to successfully change the Bail Laws following the murder of his constituent Jane Clough. The draft Bill comes weeks after her father John received an MBE in the Queen’s New Year’s Honours list for his campaigning on issues around domestic abuse and violence.

Mr Stephenson is a keen supporter of the bill: “I’m delighted to see a Government Bill that addresses a lot of the key issues.

“There is always more work to do in domestic violence prevention, but this is a step in the right direction putting more protections in place for survivors.”