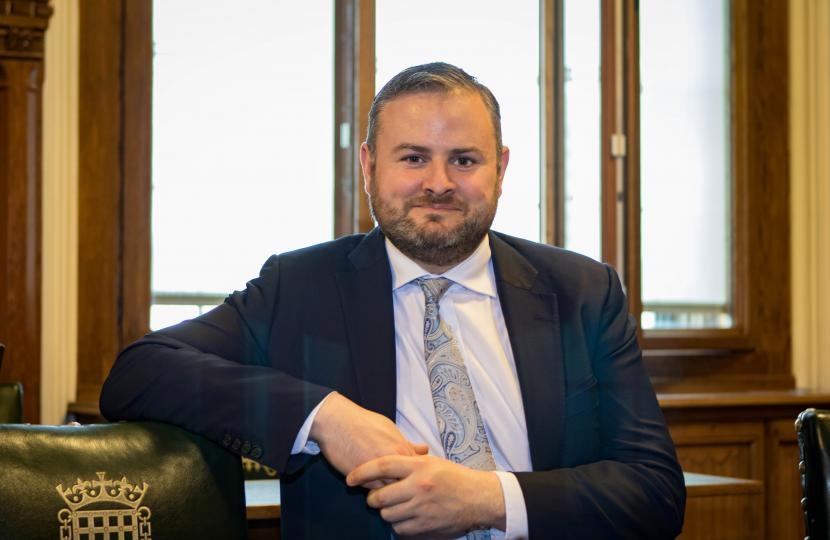 Andrew is calling for more Play Streets to be introduced across Pendle. Play streets are quiet residential streets that are temporarily closed to through traffic so that local children can have the space to themselves for a few hours each week. Play Streets bring about an increase in outdoor play, in physical activity and the sense of community. Many local authorities have been reluctant to introduce such schemes claiming are expensive to introduce and require complex traffic notices to be issued.

This week Minister of State for Transport has written to all local authorities outlining that isn’t the case and many play streets can be introduced under existing legislation and without any huge financial costs.

Commenting on the announcement, Pendle MP, Andrew Stephenson said, “I welcome the Ministers clarification on what legalisation can be used to introduce Play Streets. I know several people have approached me in the past asking for these very schemes in their areas. It is now clear Lancashire County Council can make the necessary orders at very little cost to create new Play Streets. I want to hear from anyone who believes their area would benefit from such a Play Street.”