Statement on attempts to block no deal 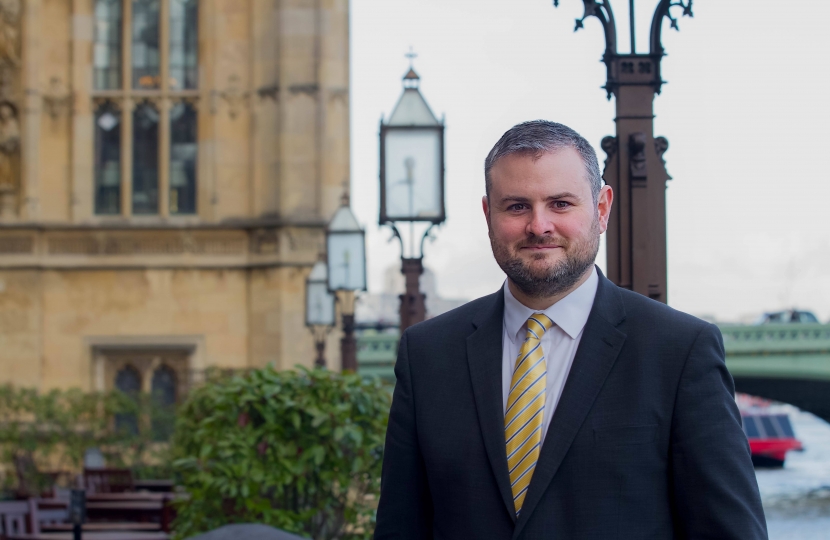 Last night I voted with the Government to keep no deal on the table. It is unbelievable that MP’s want to tie the Prime Ministers hands in the middle of the negotiations with the EU.

I know from the days when I ran my own business the only way to get a deal is to have the ability to walk away from the table.

The only way to stop no deal is to vote for a deal or to renege on the promise we made to the British public to respect the referendum result. This attempt to delay Brexit again isn’t about getting a deal, if it was Labour would’ve voted for the deal secured by the previous Prime Minister. It’s about blocking Brexit altogether.

I am disappointed a number of colleagues decided to hand the power to a terrorist sympathiser Labour leader rather than allow the Prime Minister the time to secure a deal with the EU.

One issue which is now crystal clear is the Labour Party are the party of remain and 2nd referendums. Any Labour candidate who stands under a Labour banner at the next election, whenever that comes, will be standing to block Brexit and turn their backs on the 17.4m who voted to leave the European Union.

3 years on we have to keep the promise we made to the British people and I will continue to do whatever I can to ensure that promise is delivered by 31st October.